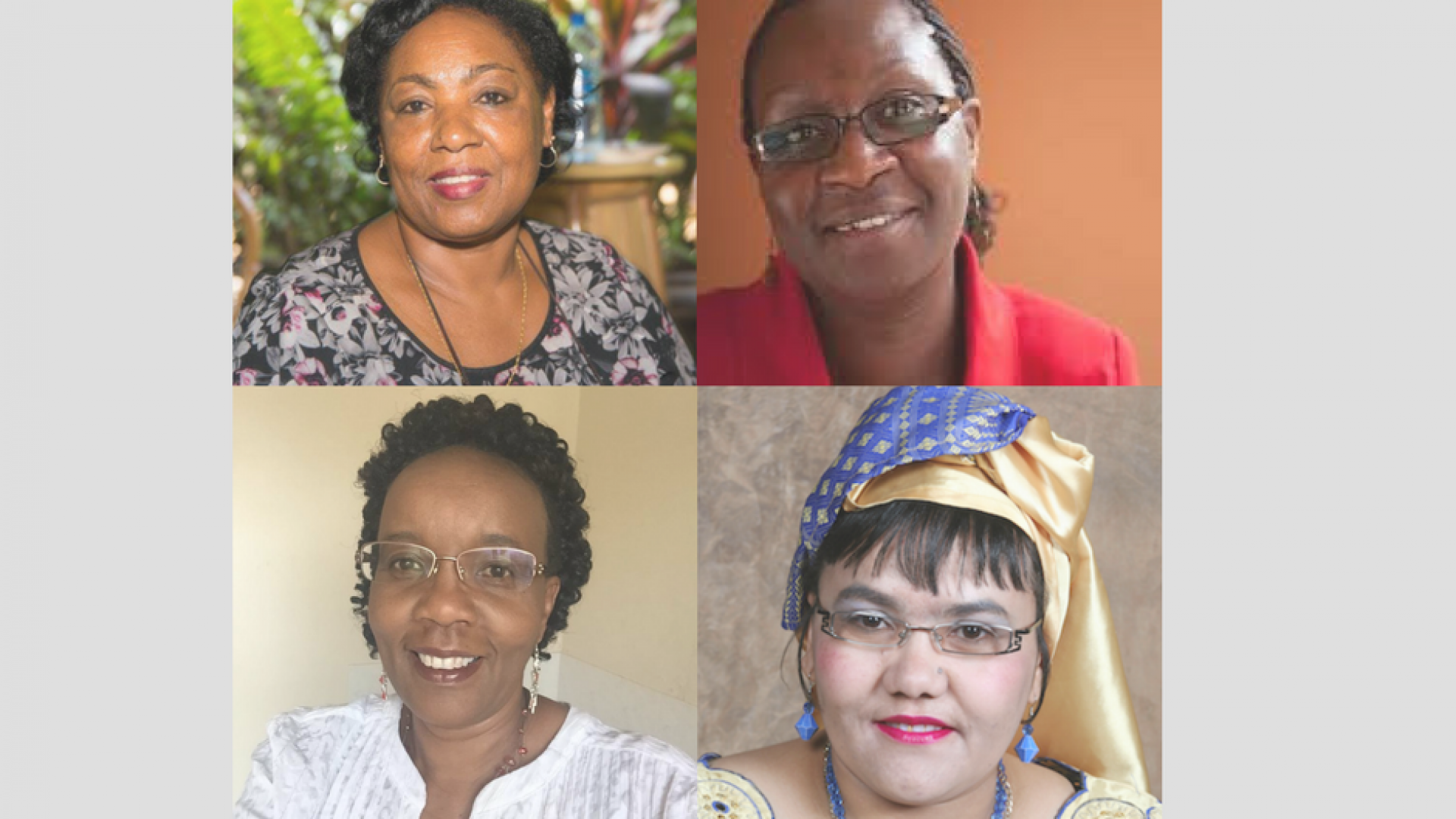 Last year, Camilla Zimmermann, Head of Palliative Care at University Health Network, published a paper on the stigma of palliative care, identifying perceptions commonly associated with palliative care, including death, hopelessness and dependency. These perceptions work against early integration of palliative care resulting in patients not accessing this holistic care despite its well-established benefits on quality of life.

This summer, we spoke with experts across Africa (including Namibia, Zimbabwe, Kenya and Uganda) about the stigma of palliative care and how they tackle this challenge in their contexts. 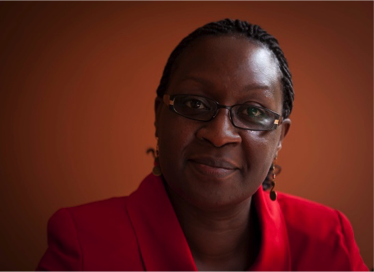 “When HIV patients became integrated into hospice care in the late 90s”, said Mwangi-Powell, the stigma attached to this infectious disease further became associated with palliative care, posing a major challenge to its development in Africa.

The stigma impacts both health professionals and patients and families, explains Zipporah Ali, Executive Director of Kenya Hospices and Palliative Care Association (KEPCA). Among health care providers, “There is fear that referring patients for palliative care means that (they) admit that the patients are dying.” Patients referred to the care “feel that everyone, the doctors, nurses, and even their families, have given up on them. Family members, likewise, feel that they are “abandoning” their loved ones. 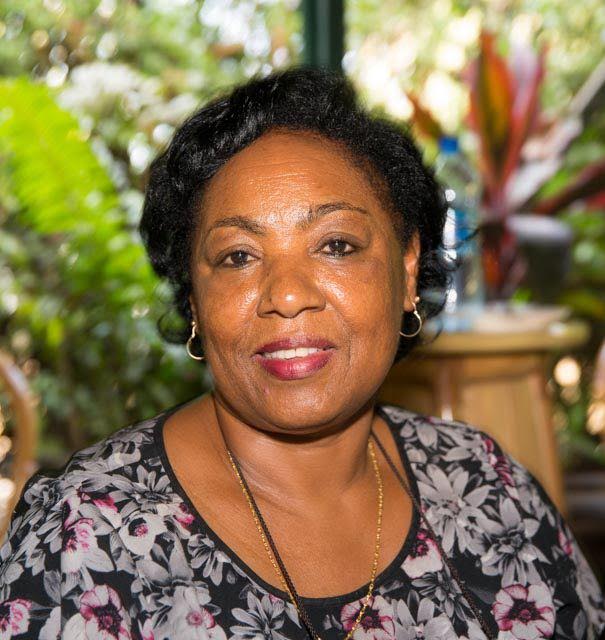 Other factors at play

In Namibia, the public doesn’t understand how palliative care can improve the quality of life for patients and families, and the lack of knowledge is further compounded by the limited availability of services, said Rachel Freeman, social work lecturer in the University of Namibia. 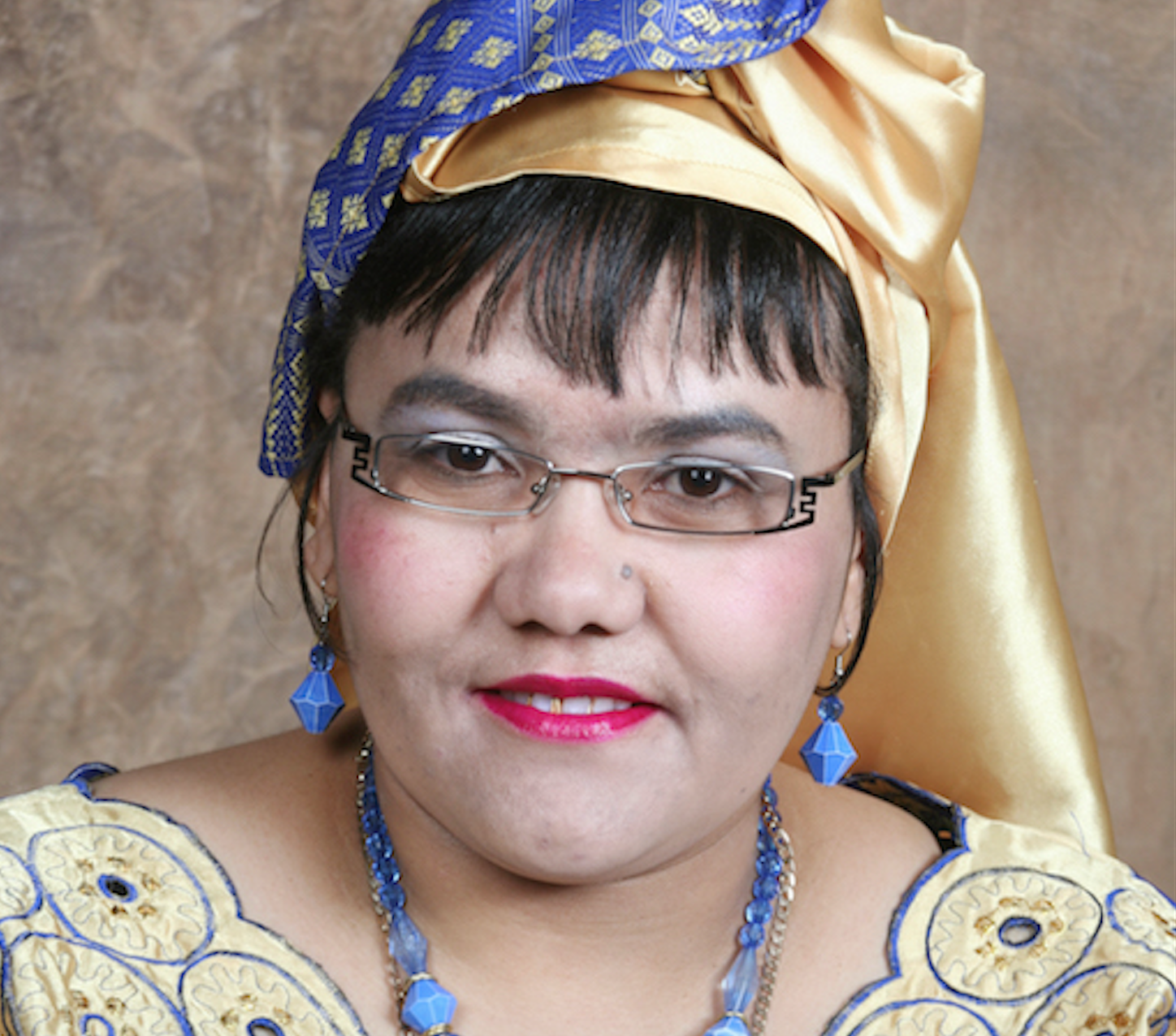 Rachel Freeman, social work lecturer in the University of Namibia

In Zimbabwe, “some people believe morphine can kill them, leading them to refuse or default from treatment”, said Dr. Eunice Garangana, executive director of Zimbabwe Hospice and Palliative Care Association. There are also other cultural, religious reasons discouraging people from accessing care. Those who believe that their condition “can be cured through faith traditional healing” sometimes die in pain or only seek help when it is too late, said Garangana.

There is a vicious cycle where people do not seek medical care early enough because of death avoidance. They finally seek medical care only when their disease is no longer curable. Some patients are told to “go to the hospice” because “there isn’t anything more that can be done,” said Dr. Brigid Sirengo, Director of Education in Nairobi Hospice. Thus, these patients are sent to hospice feeling despair and hopeless, further reinforcing the stigma of palliative care. 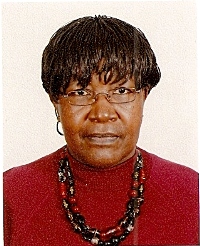 Yet patients and families in Kenya who have experienced palliative care are more positive about it. Dr. Sirengo said, “We have several patients, who had been condemned to die within a few weeks at referral, who are still there living good quality lives even after 10 or 15 years.”

Experts across Africa we interviewed echoed the view that education and advocacy efforts have been effective in changing the perception of palliative care.

Zimmermann’s study suggested that palliative care needed to be rebranded or renamed. However, Zimmermann cautioned that a name change alone “would achieve nothing without a fundamental shift in the manner in which palliative care is practised and portrayed”.

In a hospital in Kenya, we began to see creative ways to rebrand palliative care. Recounting some success in changing perceptions, Esther Munyoro, the head of Palliative Care in in Kenya National Referral Hospital, said that after their unit changed its name to Pain and Palliative Care, they began to partner with other hospital services on projects related to quality of life. For instance, they started a nurse-led Stoma/Wounds and Continence service with support from the surgeons in the hospital.

The unit also expands its scope of services to address patients’ non-medical needs, such as cutting hair, bathing or even applying nail polish – needs that may seem minor from a medical perspectives but are important to the patients’ sense of well-being. 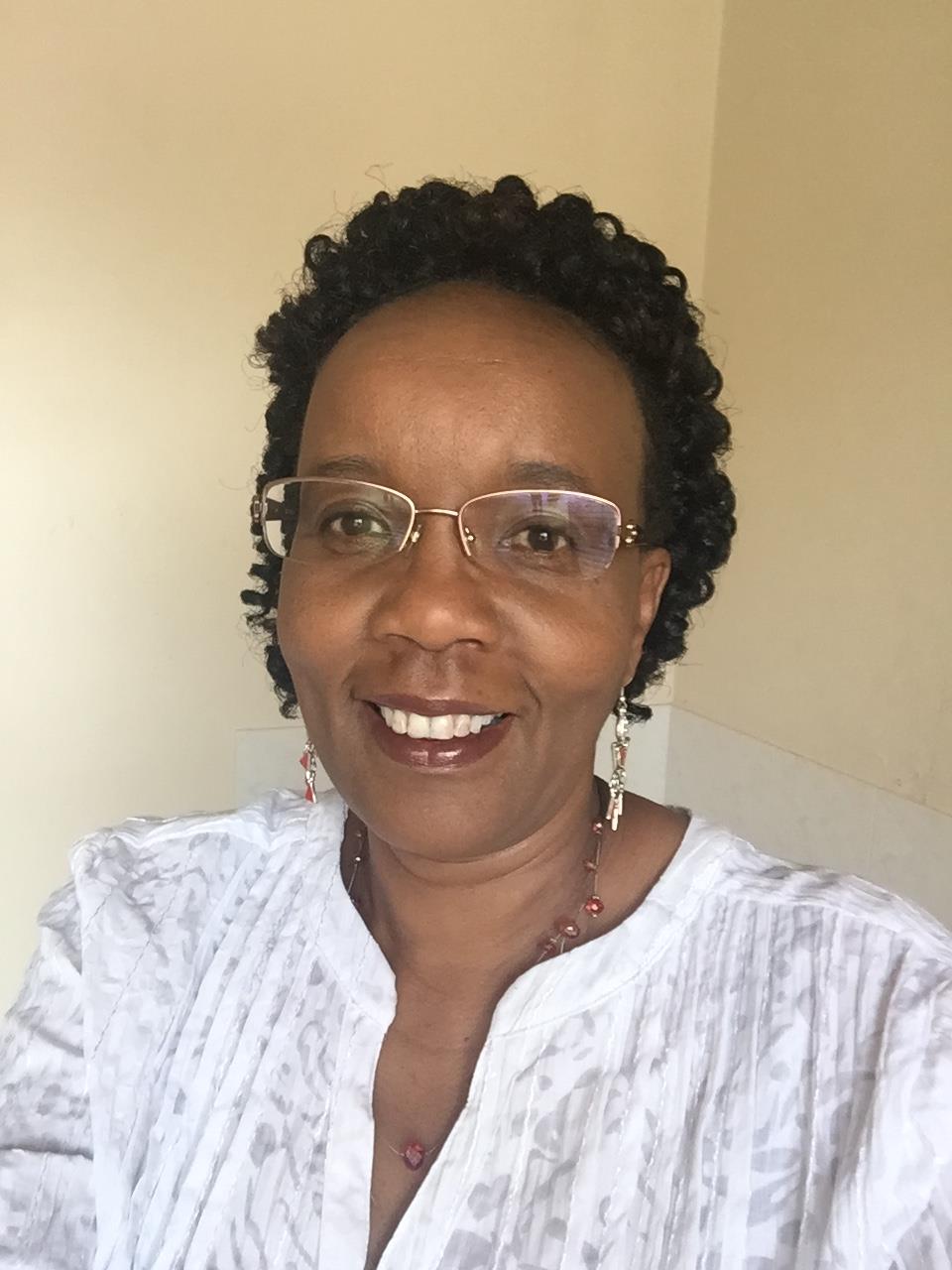 Esther Munyoro, the head of Pain and Palliative Care in in Kenya National Referral Hospital 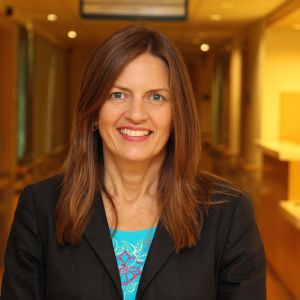 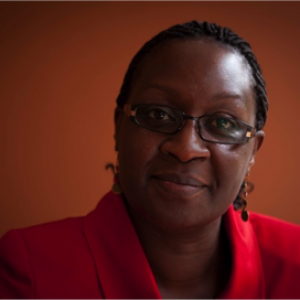