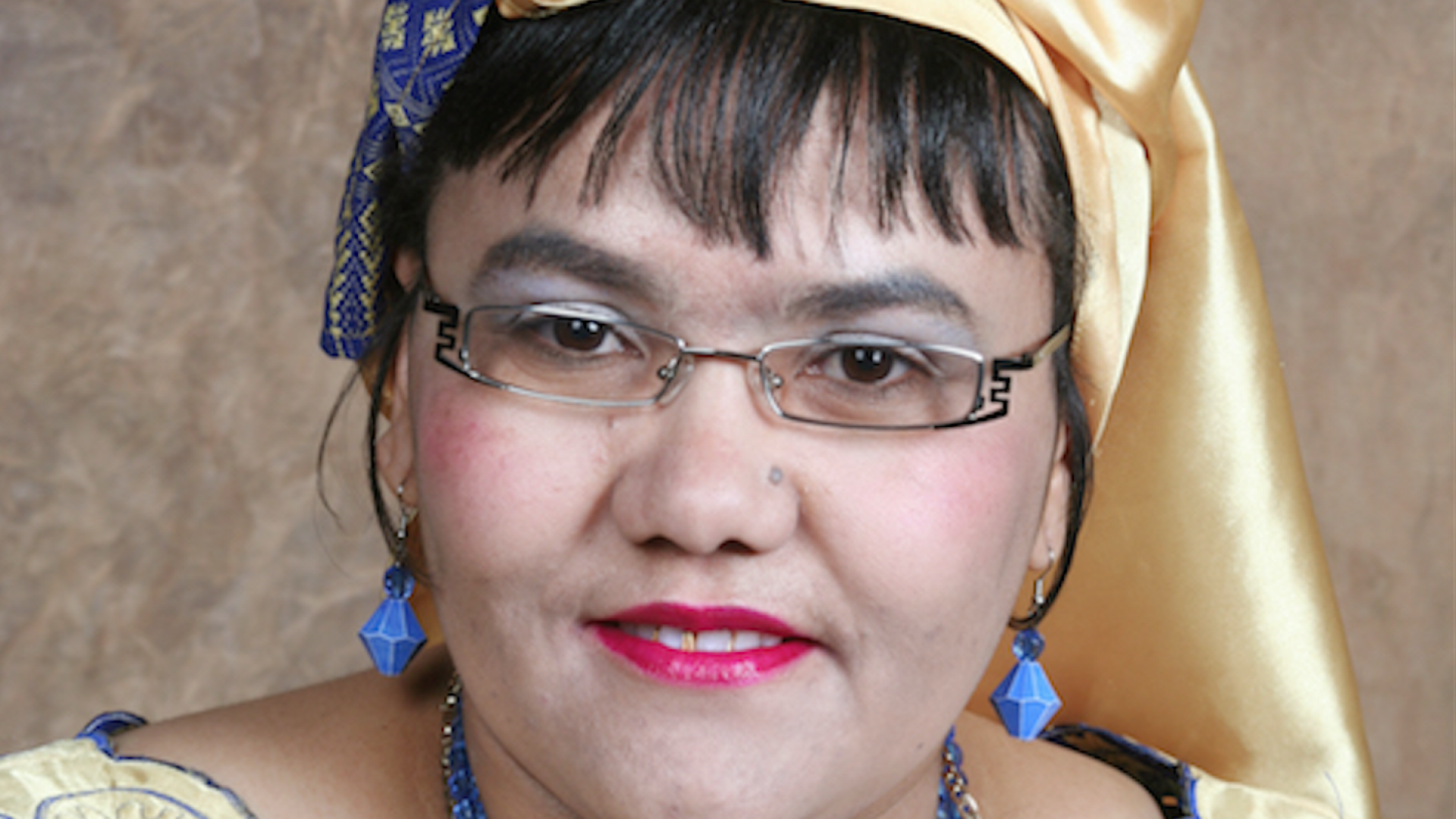 As part of our series to look at the stigma of palliative care in Africa, we interviewed Rachel J Freeman, a social worker lecturer at the University of Namibia.

GIPPEC: What inspired you to work in palliative care?

Freeman: My interest in palliative care social work was inspired by a personal experience with death and dying seven years before the conceptualization of my current PhD thesis. This was when my dad was diagnosed with lung cancer in my final year of my Master of Arts (MA) studies (2010).

During this time, I watched my father dying from lung cancer within two months after he received the diagnosis. Being shocked by his late diagnosis, the advanced stage of his illness and at the same time overwhelmed by my MA studies, I was unable to comprehend the challenges he and my family faced as a result of his cancer.

My father’s fear about cancer and his belief that cancer is equal to death, as well as the social stigma attached to this life-limiting illness contributed to his delay in seeking medical attention earlier. My father’s hopelessness at the point of diagnosis, his pain and suffering moved me to find out more about the social workers’ role in the provision of palliative care.

Freeman: Palliative care as a concept and discipline is commonly not well understood across Africa and therefore results in misinformation. Few people really comprehend its holistic nature and fewer know about its effectiveness in improving care outcomes, most importantly the quality of life of patients, their families and caregivers. The analysis of the status of palliative care in Namibia in 2009 also showed very limited availability of palliative care and the existing home-based services did not provide adequate pain and symptom control.

As for palliative care social work, while there are many challenges hindering its development, a key challenge is the lack of knowledge about it. Social workers in Namibia do not have a formal and specialized role in providing palliative care and its provision is also not uniform throughout the country. There is a lack of scientific research evidence on social workers’ perceptions of their role providing palliative to patients with life-limiting illnesses.

GIPPEC: What are some of the reasons why people refuse early palliative care?

GIPPEC: What are efforts to remove the stigma?

Freeman: In our efforts to remove the stigma of palliative care, the departure point would be to conduct public awareness and education on the concept and discipline of palliative care as an approach that provides holistic care to patients with life-limiting illness from the point of diagnosis. In addition, simplified definition of palliative care should be explained as comfort care to ease pain and discomfort. For the total and comprehensive care of cancer patients, multi-disciplinary teams are needed. The need for training professionals in the area is pertinent, as well as the education of all health care professionals and the public regarding issues in palliative care.

Given the scarcity of research in palliative care in Africa and in particularly in Namibia, it is important to highlight areas for further and future research. High quality research, both quantitative and qualitative, provides a scientific evidence base of psychosocial issues in life-limiting illnesses within the African and Namibian context. Additionally, this is an essential aspect as it plays a role in the advocacy for provisions of services and resources from government agencies, non-governmental organizations (NGOs) and the private sector.

Further and future palliative care social work research in Africa needs to take cognizance of the diversity of African people within the different countries. These include aspects such as language, culture, traditions, belief systems, ways of communication, and systems of health care delivery, among other factors.