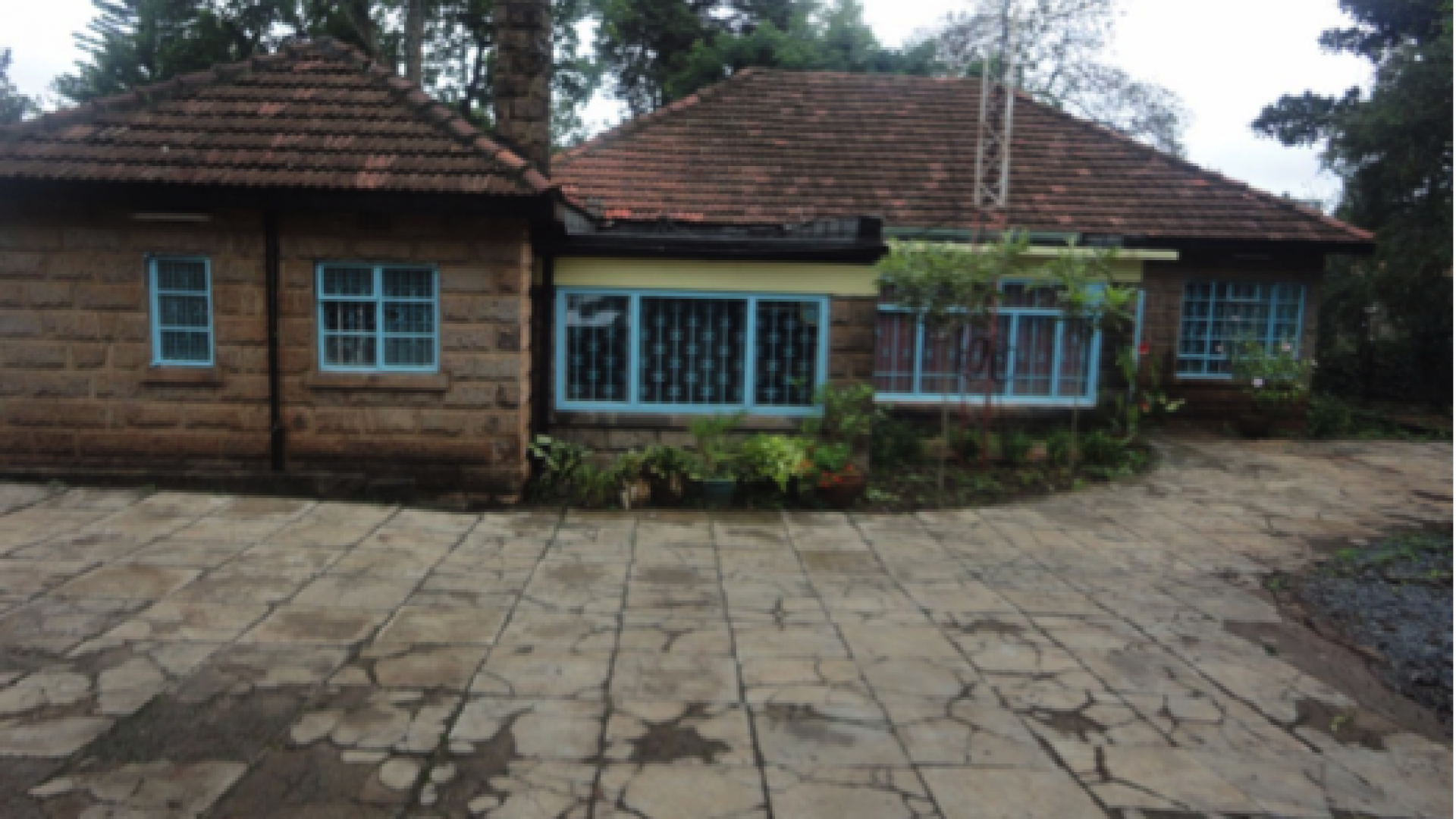 Making progress: with an occasional struggle

In the words of Frederick Douglass, the nineteenth century African-American social reformer, abolitionist, orator, writer, and statesman, “If there is no struggle, there is no progress.”

It’s a saying that accurately captures the study team’s experiences of implementing the GIPPEC-MWAPO Health Development Group’s collaborative Quality of Death and Dying study. Starting in October 2016, data collection has been ongoing at Nairobi Hospice, the first of the three palliative care sites involved in the (the others include Nyeri and Eldoret Hospices).

Nairobi Hospice was the first hospice to be opened in East Africa, established in 1990. Previously located in the grounds of Kenyatta National Hospital, the hospice is now situated on Elgeyo Marakwet Road, off Arwings Kodhek Road in the city. Offering a range of services on an outpatient basis, in hospitals and in the patients’ own homes within a 20km catchment radius, together with a weekly day-care service, the hospice has run a higher education diploma in palliative care with the UK-based Oxford Brookes University since 2001, and also offers shorter courses in palliative care and multi-week clinical placements to health care professionals, enabling them to translate their theoretical knowledge into practice.  Its vision is to be the leading institution in holistic palliative care service, education and research in Kenya and Internationally.

Progress at the site

With the goal of collecting data on approximately 125 caregivers of patients who have died over the preceding 12 months, the study aimed to interview on 42 caregivers at each site using a range of tools that gathered socio-demographic information on each respondent and their deceased relative, as well as the care the bereaved family had received as well as their perception of the quality of death and dying experience for the dead patients themselves.  Given the latter tool had not been validated in an African setting, the study also aimed to collect initial validating information from a sub-sample of caregivers using a cognitive interviewing methodology, aiming to interview 21 such caregivers in total, with approximately 7 at each site.

As we beginning work again following the festive holidays, the study’s research assistant, Nancy Gikaara, has conducted all 42 interviews and a total of 4 cognitive interviews, with the admirable support of, and encouragement from, the hospice care staff.  However, as Nancy discusses this work has not been without its challenges, but they are challenges from which lessons will be learnt before moving on to the next hospice in Nyeri.

Conducting palliative care research in less developed countries has challenges, and certainly we have experienced some of the struggles alluded to by Frederick Douglass.  But these challenges, which can be surmounted, are often exacerbated for those providing palliative care services. For insights into the experiences of, and challenges to, providing this care in Kenya, including reflections from the former Nairobi Hospice Chief Executive Officer, Dr Brigid Sirengo, click here. 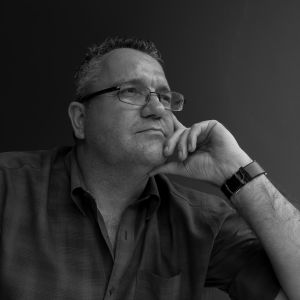 Quality of Dying and Death in East Africa